Custom Formula Formula Functions Text Tutorials
CHAR function: Returns the character specified by a number. Use CHAR to translate code page numbers you might get from files on other types of computers into characters. (Source: Microsoft Office Help)

Let's move on to some important examples to illustrate the extensive use of CHAR function in MS Excel:
Example 01: If you would like to merge information from multiple cells into one cell including 'new line', you could use CHAR(10) in the below manner using either of the CONCATENATE function or '&' operator.

i) Carefully notice the formulas in F column.

ii) See the result, how cleanly and beautifully the information is consolidated and displayed in MS Excel.

This would return the following text string:

"Historical data of Pound (£), Euro(€) and Dollar ($)" The information below is purely for reference purposes only.

What is ASCII?
ASCII stands for American Standard Code for Information Interchange.

Where it is originally used?
Unlike you and me these computers since their birth can only understand numbers, hence an ASCII code is the numerical representation of a character such as 'z' or '$'. ASCII was developed a long time ago and now the non-printing characters are rarely used for their original purpose. Below is the ASCII character table and this includes descriptions of the first 32 non-printing characters. ASCII was actually designed for use with teletypes and so the descriptions are somewhat obscure.

What does it mean today?
If someone says they want your RESUME, however in ASCII format then what they mean is that they want 'plain' text with no formatting such as tabs, bold or underscoring - the raw format that any computer can understand. This is usually so they can easily import the file into their own applications without issues. 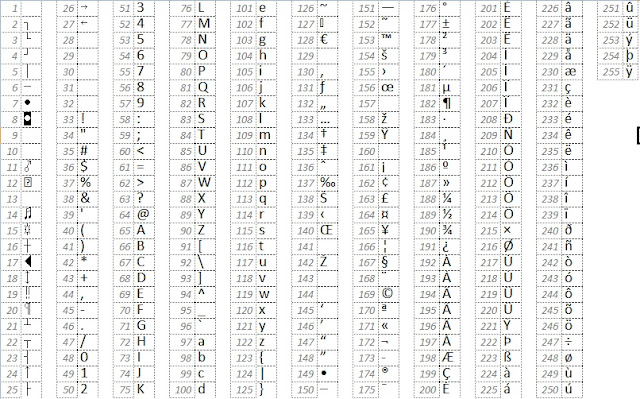